SUMMER FEELING IN THE STUDIO 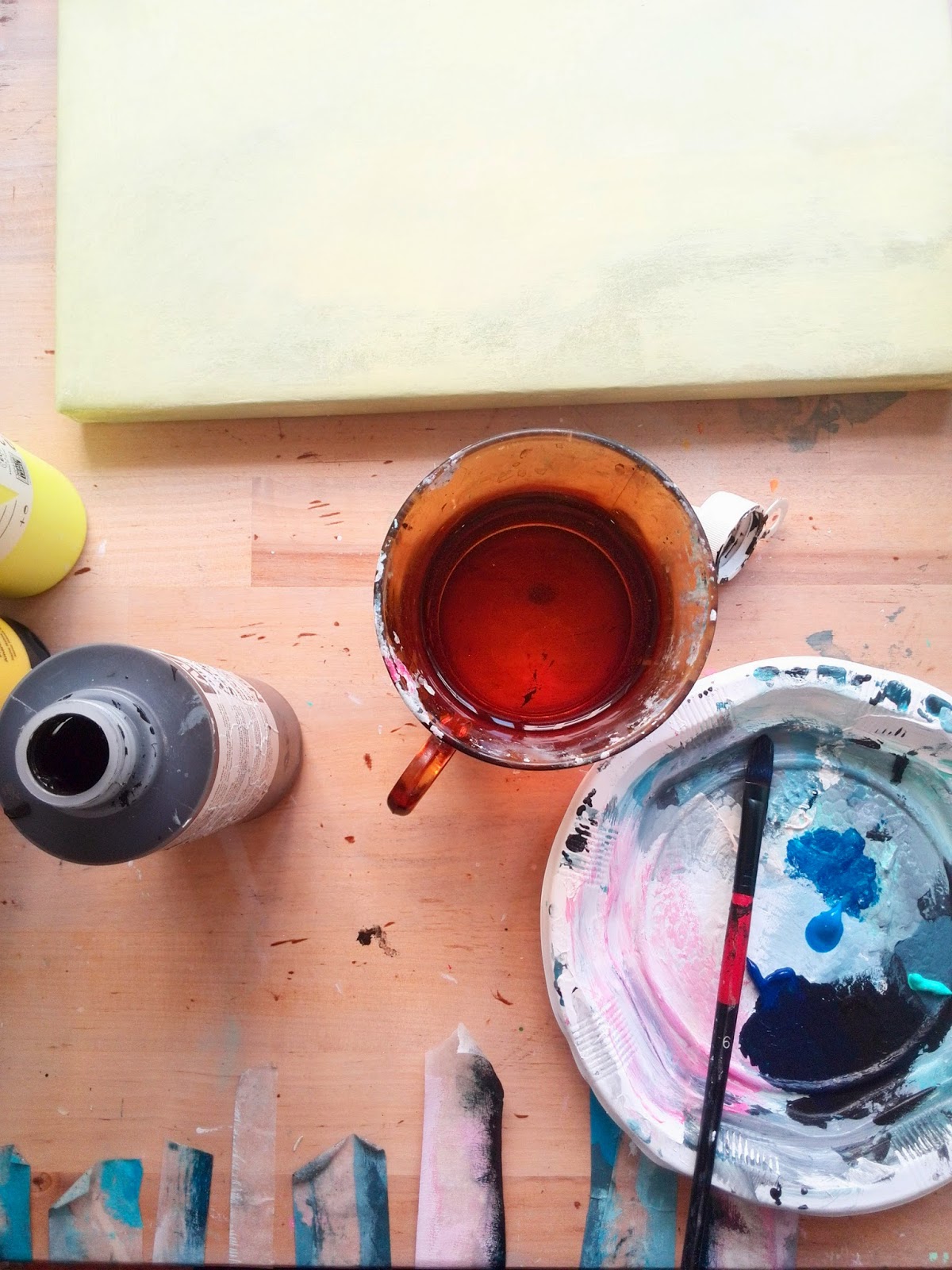 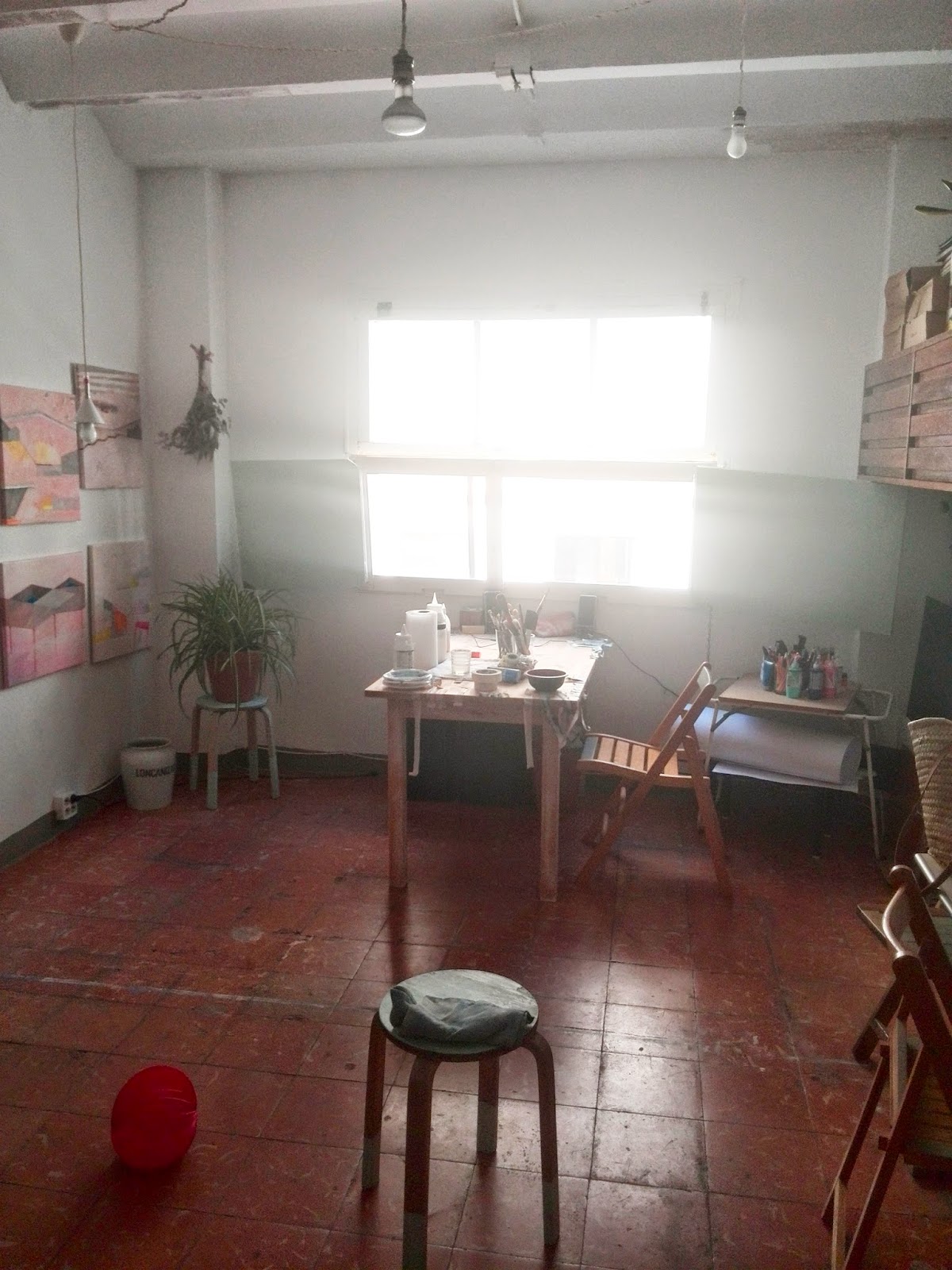 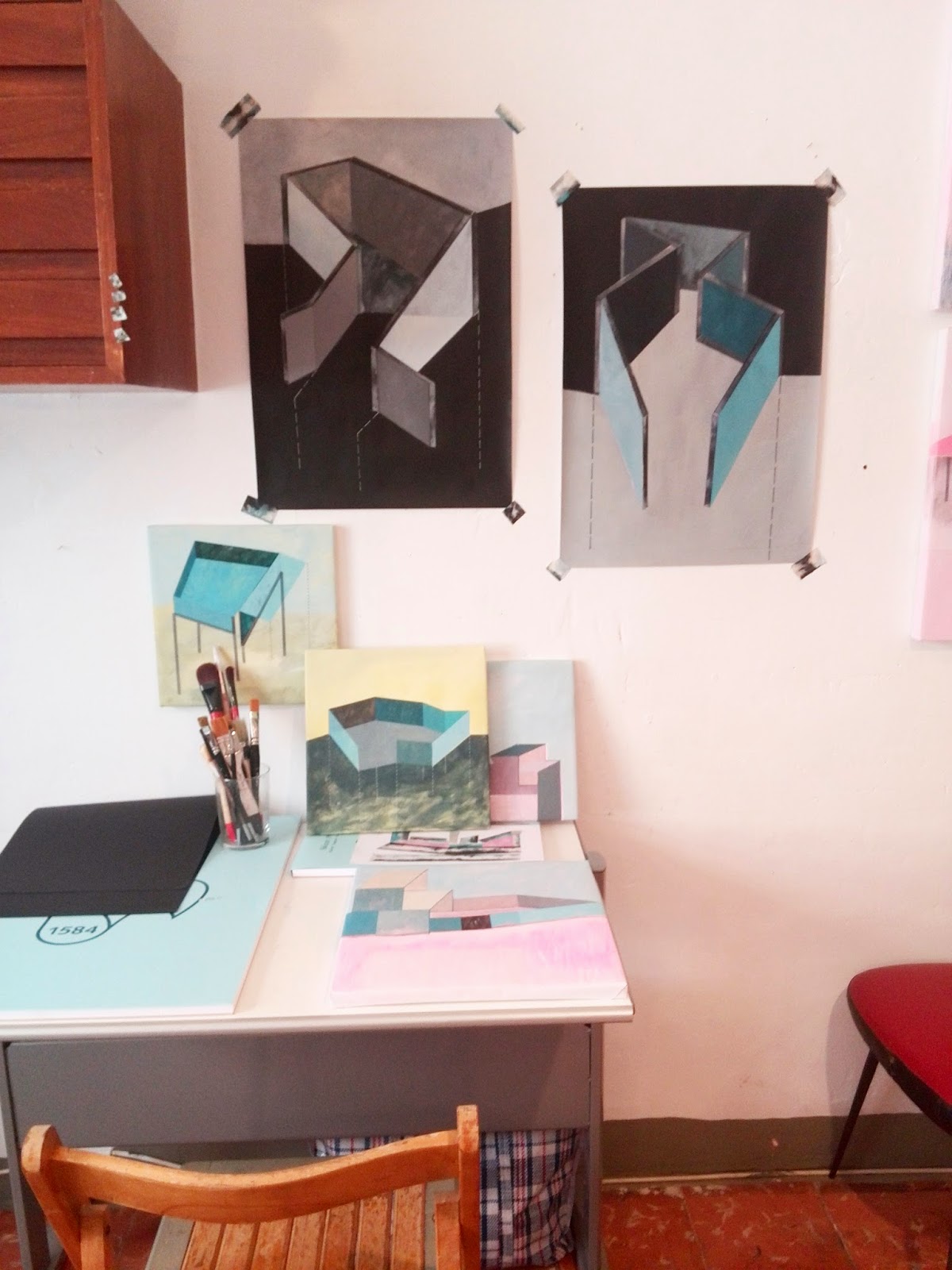 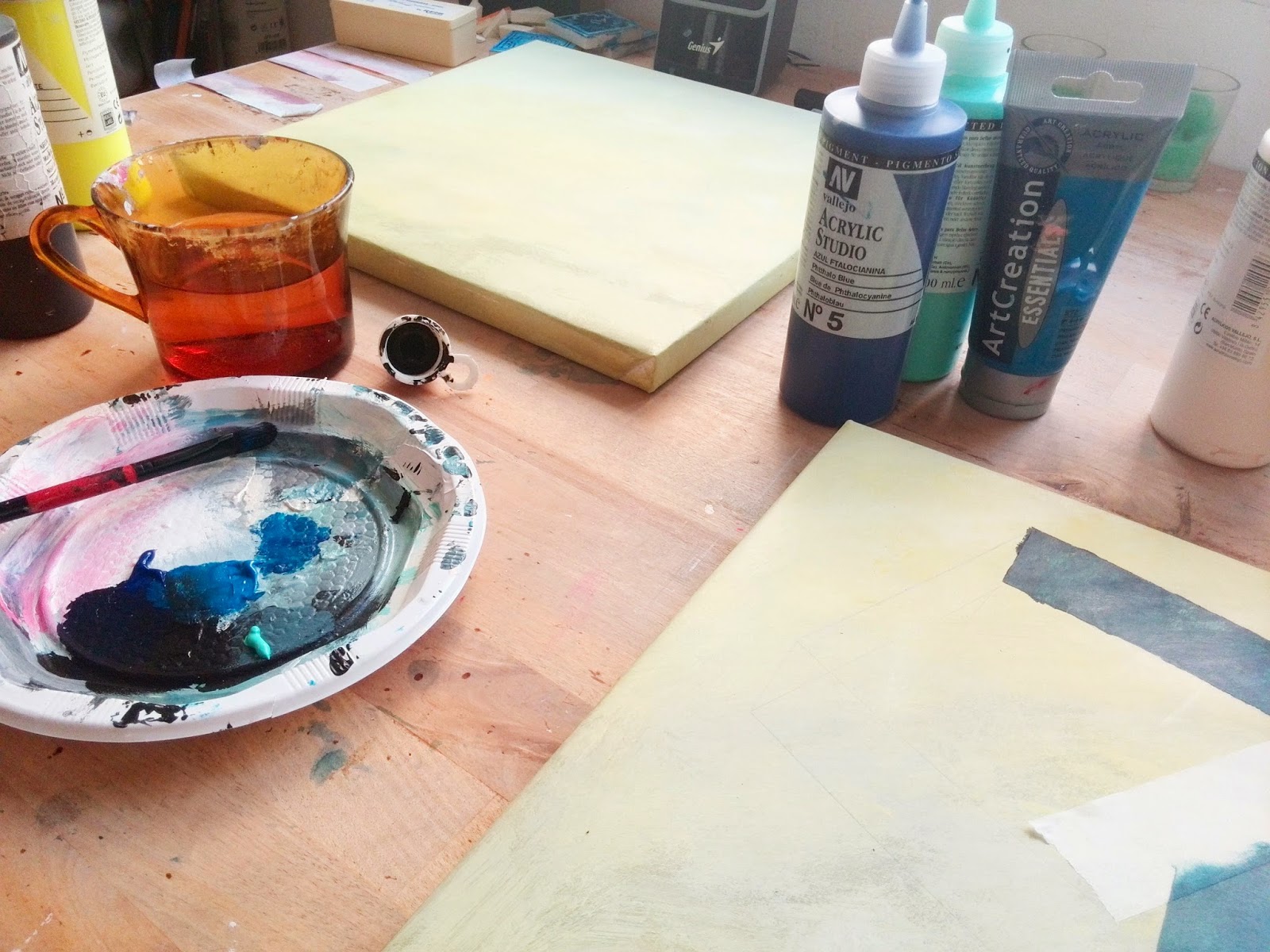 Fenced walls. Intimity. A search of female identity. A construction of feminity. An imaginary construction. Women represented as the other. Women has been represented differentiated to men. Taken just as sex organs, objectified by men. ainamsnape paintings constructs a confront representation of women identity according to social culture that has got the power to construct a false feminity. Women are not an expression of biological sex but a construction icon. Gender. Not as imitation of real but as culture representation. Not universal. Not immutable. Not real. Is a discursive process. Where culture meaning of women can be describe.

ainamsnape paintings reconfigure women bodies to fit a mold. Alters women composition. Women body as building. A social construction of deconstructing women’s biological body. Not as an object of desire. Culture behavior are here deconstructed by the idea of feminity. And constructing walls and fences to dominant notion of women. Showing the female character from popular culture. Construction a gendered subject.

ainamsnape builds a representation of feminity. Buildings as a corporeal body. The gender body part. Not as a sexual part but as constructing genre. Deconstruct conventional stereotype codes of female allure that women is imagined.

Feminist social constructionist gender identity behind ainamsnape artwork. An assamblage of female representation. The idea of a gender culture to deconstruct dominant gender ideologies of women. And contrust “other” imaginary women constructions. As they are not any essential feminities.